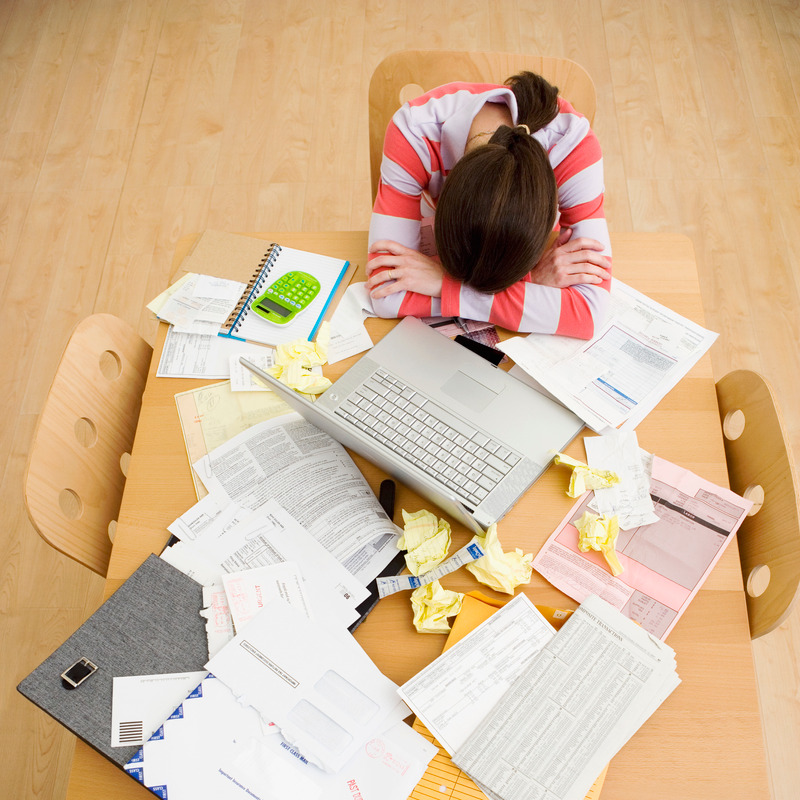 Procrastinating Over Your Marketing?

There are lots of things that people procrastinate about – and often it will be the things that we hate or dislike doing that we will put off.

While we may do them eventually, the question is often – what will make us do them!

People have lots of things they put off, and these are often down to different reasons, but these reasons will often boil down to 5 common roots;

However it is important to note that procrastination is actually keeping you from reaching your potential.

If you’d like to stop yourself from procrastinating then ask yourself two questions;

Answering these questions honestly will help you revaluate what you are doing and encourage or motivate you to get that task done. If you realise you are wasting time and holding yourself back by not getting the task done you’ll realise that you just need to get on with it.

Procrastination, just like any bad habit, will be hard to break. But just like everything in life, practice makes perfect and you should never give up trying.

If it is your marketing plan that you are procrastinating about then give us a call. Instead of leaving it on your to-do list, with an aim to get it done each week, or month, outsource it to the marketing professionals.

© 2022 The Little Marketing Company. All Rights Reserved | Website by Geek.

Do you want to grow your business and gain more customers
but not sure how to go about it?